Belarus and the UN in Belarus kicked off a series of events to commemorate UN75 to draw attention of the society to the unchanged relevance of the UN Charter and to launch the nation-wide conversation involving young people on the most acute for Belarus and UN issues of sustainable development.

In January 2020, the United Nations (UN) kicked off a series of events to commemorate its 75th anniversary focusing on the global conversation on international cooperation and the role of UN in building the future we want for our contemporaries and future generations.

More information on the youth campaign can be found on the Education for Sustainable Development Association website. 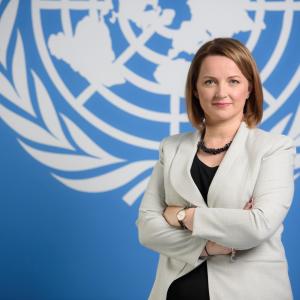 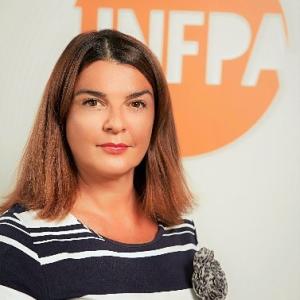 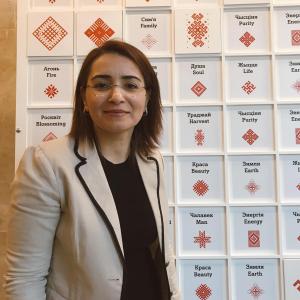 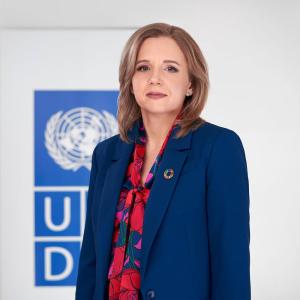