The experts expressed serious concern at what appears to be systematic targeting and persecution of opposition politicians, such as Ms. Kalesnikava, who was snatched off the streets of the capital, Minsk, threatened with death or deportation and then secretly imprisoned. 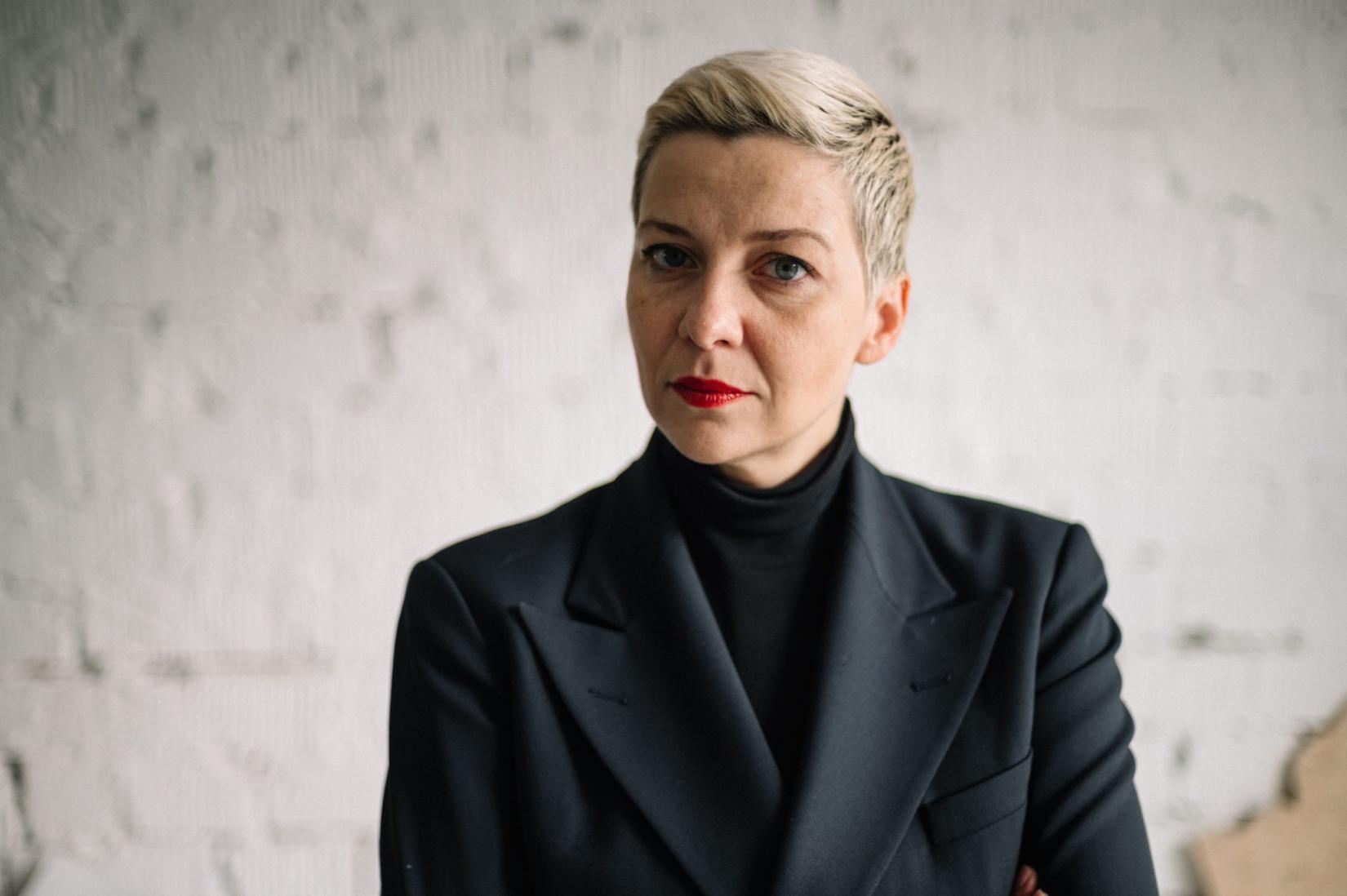 “It is particularly troubling that the authorities have resorted to enforced disappearances in an effort to quash protests, stifle dissent and sow fear,” the experts said. “We urge the authorities not to use national security concerns to deny individuals their fundamental rights, among others the rights to opinion, expression, of peaceful assembly and association.”

Ms. Kalesnikava, a musician and political activist, was abducted on 7 September by a group of masked men presumed to be security agents. She was driven to the border the next day, where she was told she would be deported “alive or in bits”. However, she reportedly managed to thwart deportation by ripping up her passport.

She then disappeared for three days with no information on her whereabouts or state of health. On 10 September, authorities said she was held in pre-trial detention in Minsk, and on 16 September, she was officially charged with undermining national security, a charge that carries a maximum sentence of five years in prison.

“Belarus must conduct prompt and effective investigations into what happened to Ms. Kalesnikava, uphold her right to an effective remedy, and identify and bring to justice those responsible for her enforced disappearance,” the experts said. “It is unacceptable that her relatives and associates were denied information on her whereabouts for three days in clear violation of fundamental safeguards enshrined in national legislation and international law.”

Ms. Kalesnikava campaigned for an opposition candidate ahead of the 9 August presidential election which is widely considered to have been rigged. As protests swept the country, she was elected to the seven-person leadership of the Coordination Council, a body established to overcome the ongoing political crisis through negotiations. Most of its leaders have been arrested, deported or fled the country.

Several opposition politicans have reportedly been forcibly taken to borders with Poland, Lithuania or Ukraine and expelled from Belarus. Those who refused to leave, such as Ms. Kalesnikava, have faced reprisals.

“We remind Belarus that absolutely no circumstances can justify enforced disappearances – not political instability or any other public emergency,” the experts said. “Belarus must strictly comply with fundamental legal safeguards to prevent enforced disappearances. These include immediate registration, judicial oversight of the detention, notification of family members as soon as an individual is deprived of liberty, and the right to hire a defence lawyer of one’s choice.”

As they communicated earlier this year to the Belarusian government, the experts are concerned about a culture of impunity stretching back decades. Other experts, including the Working Group on Arbitrary Detention, have also communicated with the Government on this topic. “Regrettably, no progress has been made in the investigation and the search for several individuals who disappeared in the early 2000s.”

They reminded Belarus that it is “obliged to protect the relatives’ rights to truth, justice and reparations regarding past cases of enforced disappearance”.

The Special Rapporteurs, Independent Experts and Working Groups are part of what is known as the Special Procedures of the Human Rights Council. Special Procedures, the largest body of independent experts in the UN Human Rights system, is the general name of the Council’s independent fact-finding and monitoring mechanisms that address either specific country situations or thematic issues in all parts of the world. Special Procedures’ experts work on a voluntary basis; they are not UN staff and do not receive a salary for their work. They are independent from any government or organization and serve in their individual capacity.