Belarus: UN chief deeply concerned over use of force against peaceful protesters 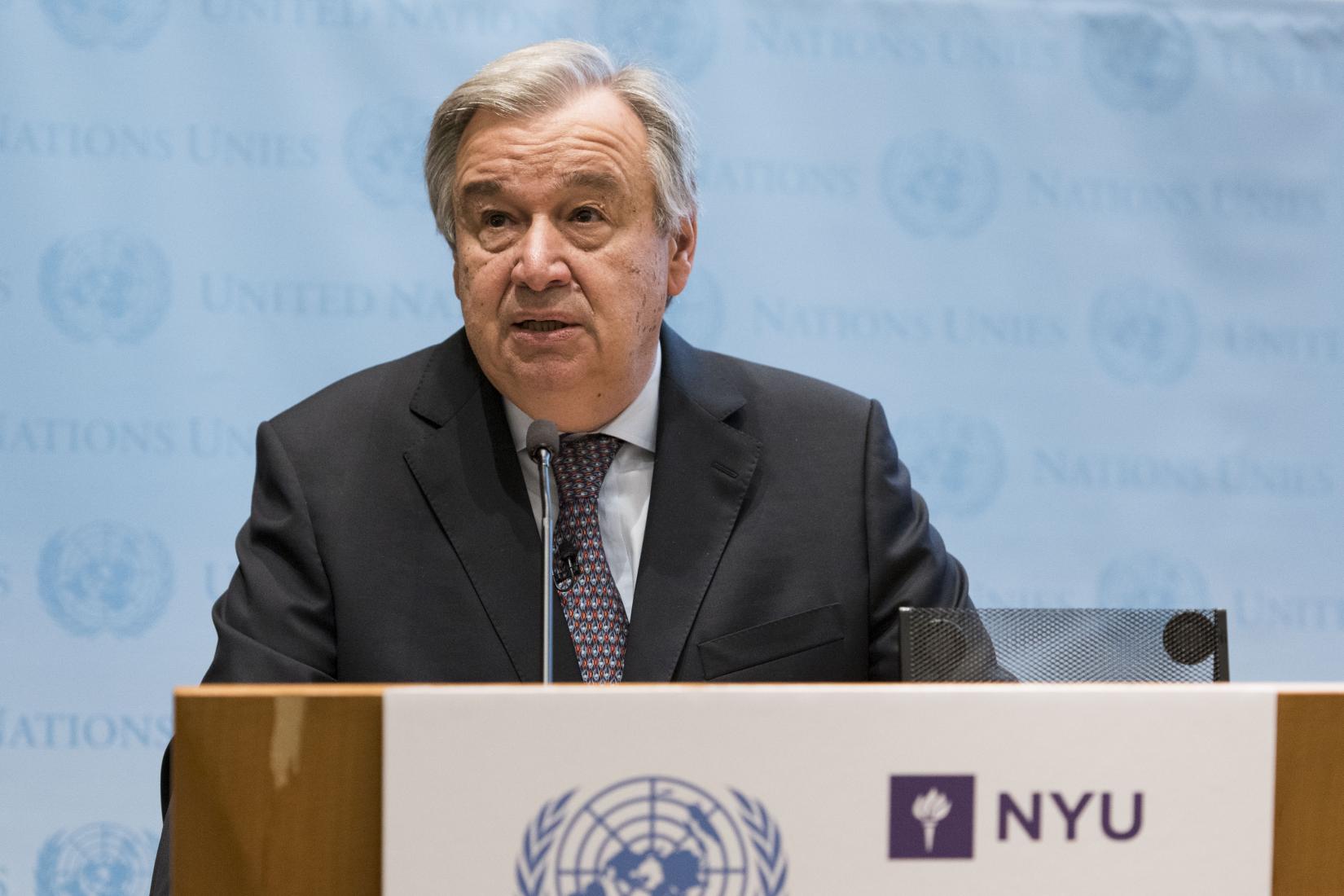 In a statement, the UN chief also expressed concern over reports of intimidation against civil society groups, media workers and opposition figures, calling on authorities to refrain from the use of force against those engaging in peaceful assembly and to ensure that claims of torture and other mistreatment of detainees are fully investigated.

“The current crisis can only be resolved by the Belarusian people through a broad-based, inclusive dialogue, which should start immediately in the interest of stability,” he assured.

Mr. Guterres’ statement follows a letter sent to President Alexander Lukashenko by International Labour Organization (ILO) Director-General Guy Ryder earlier in the week, who denounced the detention and arrest of six trade unionists taking part in the wave of peaceful protests that have swept the country in recent weeks, amid opposition claims of a rigged election in early August.

The ILO chief urged the President to release and drop charges against those detained, and “ensure full respect” for workers’ rights.  “No one should be deprived of their freedom or be subject to penal sanctions for the mere fact of organizing or participating in a peaceful strike or protest,” he wrote.

Independent human rights experts appointed by the UN Human Rights Council have also urged the government to end the violent crackdown, declaring that “torture cannot be justified for any reason”.

“There can be no justice without the State’s unequivocal commitment to accountability and redress for violations of human rights”, the experts added.