Even small steps can contribute to Sustainable Development Goal 13 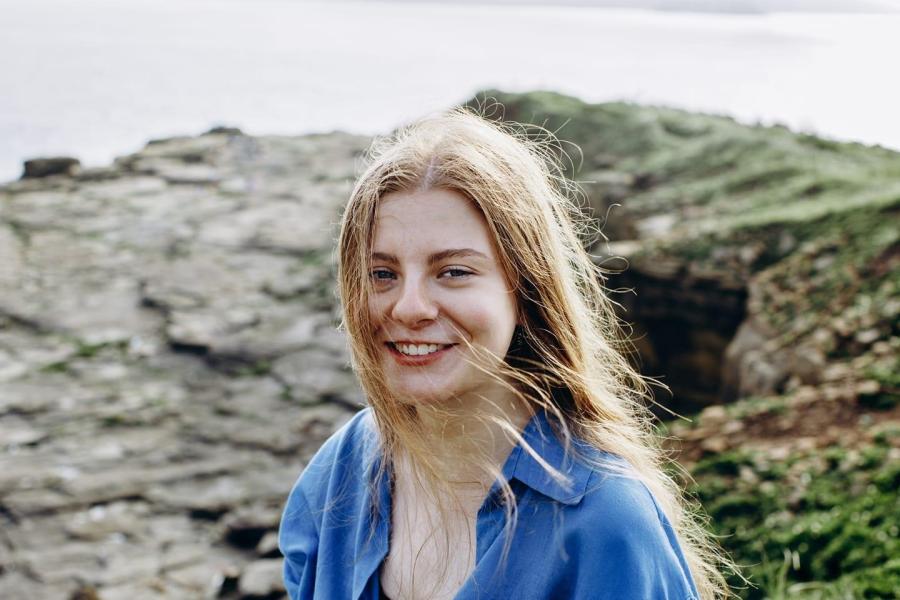 According to the latest UN report, humanity has less than 12 years to prevent irreversible damage caused by climate change. At the same time, the world has pledged to take urgent action to combat climate change and its impacts through Sustainable Development Goal 13 (SDG 13). One young woman in Minsk, Belarus combines her national activism with the small, everyday steps that each of us can take to move the world closer to its goal.

Iryna Ponedelnik, known as Ira, has a remarkably long list of achievements for a 25-year old:  Senior coordinator of the VuzEcoFest inter-university festival in Belarus (an annual festival dedicated to sustainable development) founder and coordinator of the country’s Youth for Sustainable Development initiative and PR manager for TeRRIFICA, which aims to involve the wider public in the climate change debate.

“I didn’t get into sustainable development right away”, says Ira. When she was studying for her bachelor’s degree, her main interest was the conservation of marine ecosystems, particularly in the Sea of Japan, and international law. It was while she was studying International Trade Law that she had to write a paper on sustainable development, which led her to take a closer look at the Sustainable Development Goals (SDGs). 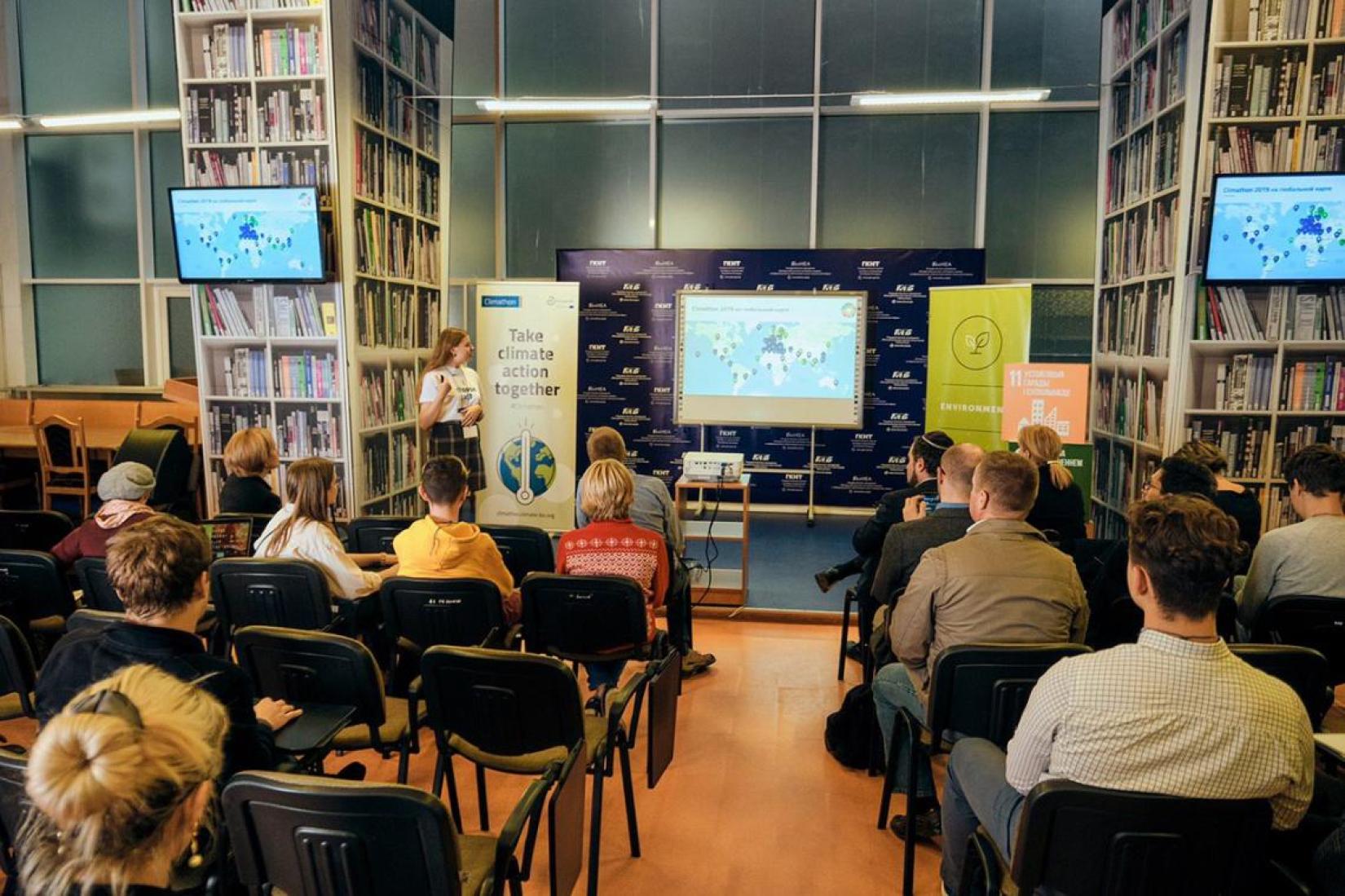 Iryna at Climathon, an event she organized and hosted in October 2019.
Photo | UNICEF in Belarus

That was the turning point for Ira. In the last two years, she has organized two VuzEcoFest festivals in Belarus, managed negotiations with private businesses to involve them in climate change projects for Climathon 2019, and arranged workshops and forums to promote the SDGs within her community. She also organized the first Youth Conference on climate change in Belarus called (Visegrad Youth Group) VYCA + Belarus in December 2018, and was directly involved in UNICEF’s World’s Largest Lesson in June 2019, which raises the awareness of school students about the global goals to be achieved by 2030.

Adding to this already lengthy list of achievements, Ira was one of only 100 young people worldwide awarded a Green Ticket by the United Nations – a Green Ticket gave young climate leaders the opportunity to participate in the first-ever Youth Climate Summit at the UN in 2019. There she met activists from all over the world with whom she still keeps in touch. Youth at the Summit shared their initiatives and ideas on reducing CO2 emissions. Ira got to hear Greta Thunberg’s speech in person. “I support her in raising awareness about climate change”, she says. And she is also impressed with the work of activist Malala Yousafzai on the right of every girl to an education. 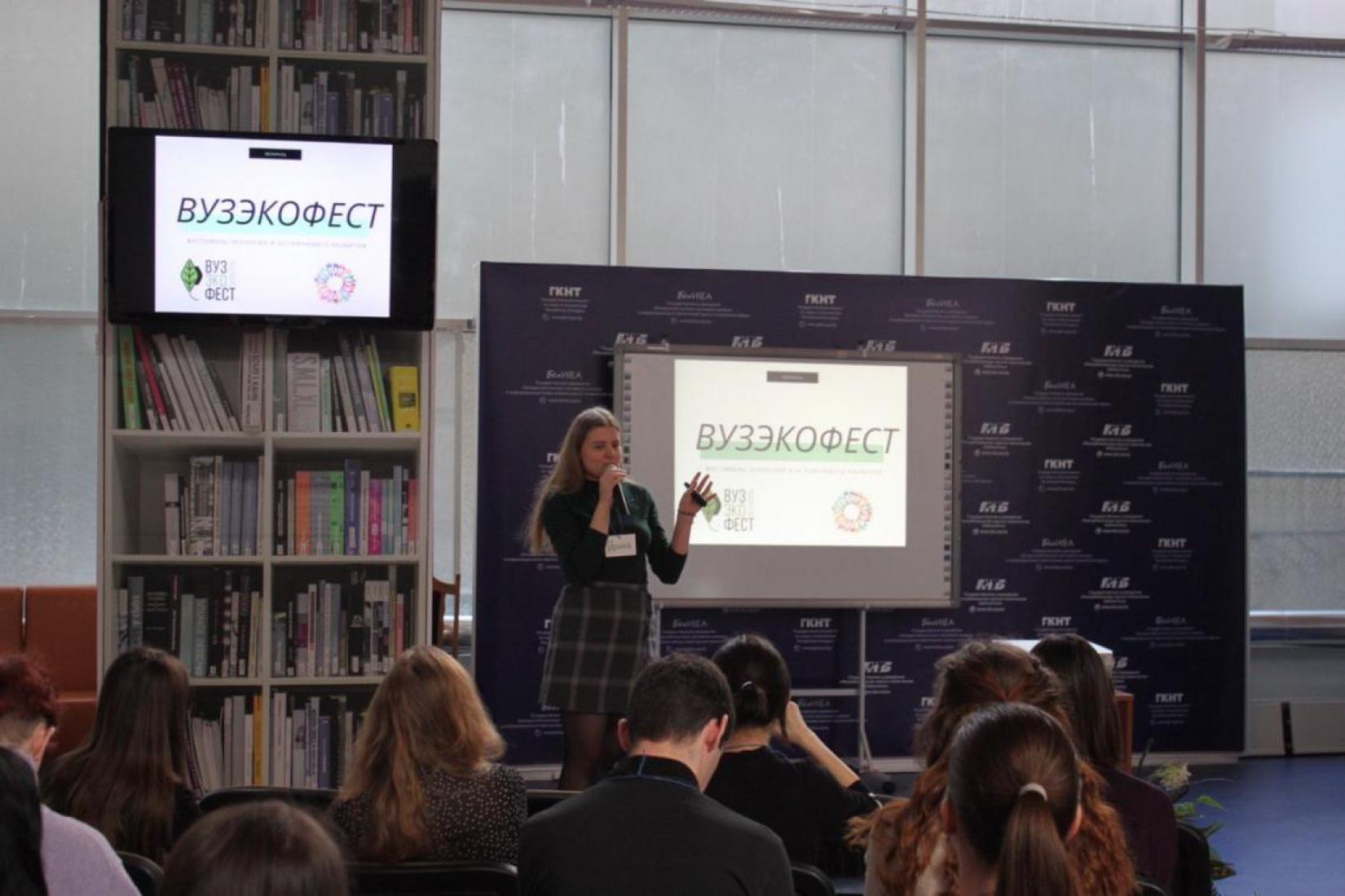 Iryna talks to university students during a training for leaders of green initiatives at VuzEcoFest in Minsk, Belarus February 2020.
Photo | UNICEF in Belarus

As well as being heavily involved in global and national action on climate change, Ira never forgets the small, daily steps that are so important in the fight against climate change. She always, for example, carries her own eco-friendly bag and drinking bottle. “I try to drink coffee indoors only, where I can use ordinary coffee mugs”, she says. “I don’t want to take anything plastic in my hands, knowing how much damage it can cause to nature”.

There are no separate waste collection containers near her house, but she sorts her garbage into separate bags and carries it to a shared container so that it can more easily be recycled at the sorting point. At her workplace, Ira also tosses used paper into the ‘green’ container for recycling. “I try to educate my colleagues about the problems that can be encountered on a daily basis”, she says. “I try to make sure they don't drink coffee out of a plastic cup. Unfortunately, not everyone listens”.

Ira also tracks her own carbon footprint: flying in a plane, buying a new pair of jeans – such decisions release huge emissions into the atmosphere. Her busy schedule means that she must travel to many destinations spots around Minsk. It would be quickest to jump into a taxi, but she always travels on public transport, and can’t wait for the city’s bicycle-sharing system to be re-launched in the spring as it shuts down due to the weather each winter.

Ira becomes irritated when speaking about fast fashion and her friends who buy something new every week. For herself, she buys a few good quality clothes, so they can be worn longer. “These days I try to purchase linen clothing from local manufacturers, so I can also support SDG 8 [on decent work and economic growth] as well”.

Belarus will ban the disposable plastic tableware in public catering facilities in January 2021, a move welcomed by Ira. She also advocates for recycling vending machines, explaining, “These machines allow you to put a plastic bottle in a special machine and get a discount coupon for it”.

To tackle climate change, Ira suggests three other simple things that everyone can do:

“Don't be afraid to think of new ideas. Let's look for a solution to combat climate change together,” says Ira. “It should be -20 oC now [this interview took place in early March], with snow all around. But it is raining outside. We are where we are. It is important to ask for information and stay aware of the general situation in the country”.

“There is very little time left to achieve all of the Sustainable Development Goals”, she sighs. “However, there is always hope. We just need to keep working at it”. 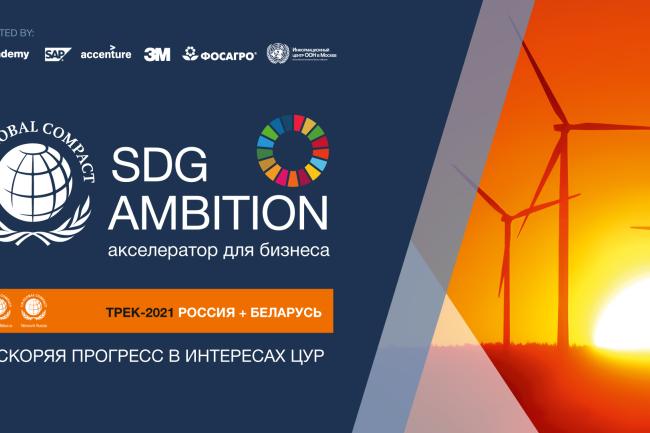 On February 3, 2021, SDG Ambition, a new international program under the UN Global Compact, officially launched in Russia and Belarus. 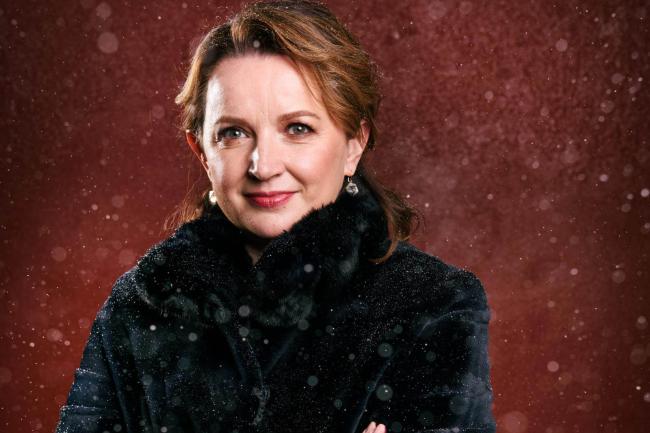 On the eve of 2021 New Year celebrations across the world, I want to share a few reflections from the UN Belarus perspective. 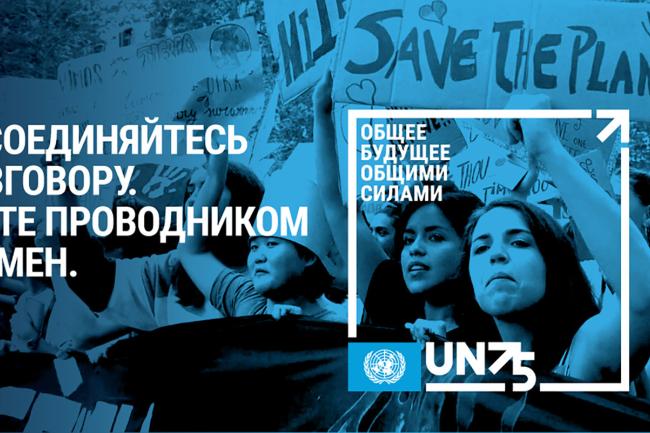 To mark its 75th anniversary, the United Nations is launching a global conversation on the role of international cooperation in building the future we want.