During the meeting, co-chaired by United Nations Resident Coordinator Mrs. Joanna Kazana-Wisniowiecki and the IOM Chief of Mission in Belarus Mrs. Mahym Orazmuhammedova, the progress on the GCM implementation in Belarus has been presented from the government, non-government, and UN perspectives as well as GCM link with National Concept on Migration Policy and SDGs have been discussed. 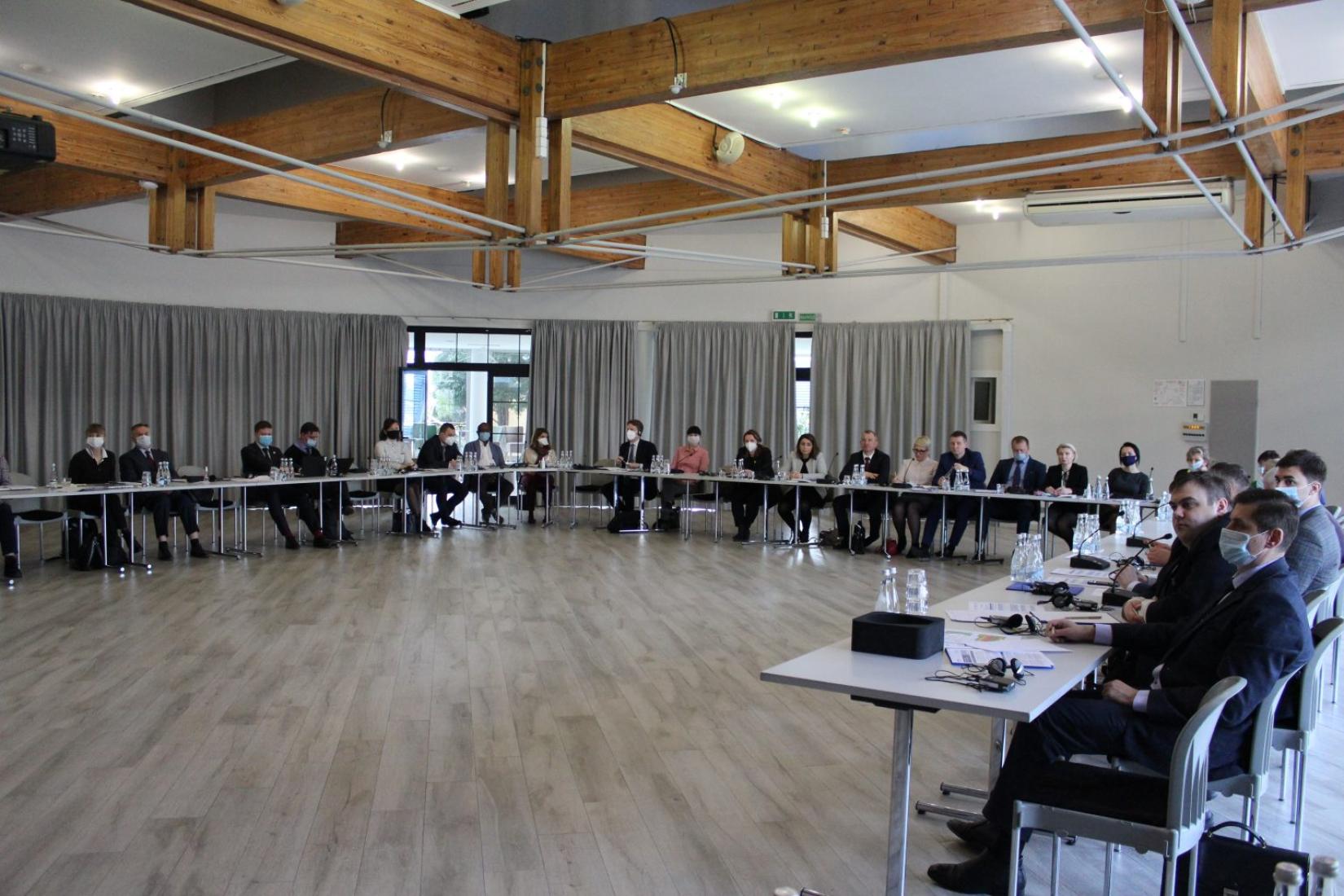 The important contributions have been done by the government of Belarus as proving inputs to the “UN SG Biennial Report on the implementation of the Global Compact on Migration 2020” and submission of the national Voluntary Report of the Implementation of the Global Compact with the UN Network’s support in Belarus was underlined by UN Resident Coordinator. Mrs. Joanna Kazana-Wisniowiecki noted that the UN Belarus Network on Migration would like to both support national policy discussions and formulation of the national migration policy and action plan in Belarus. 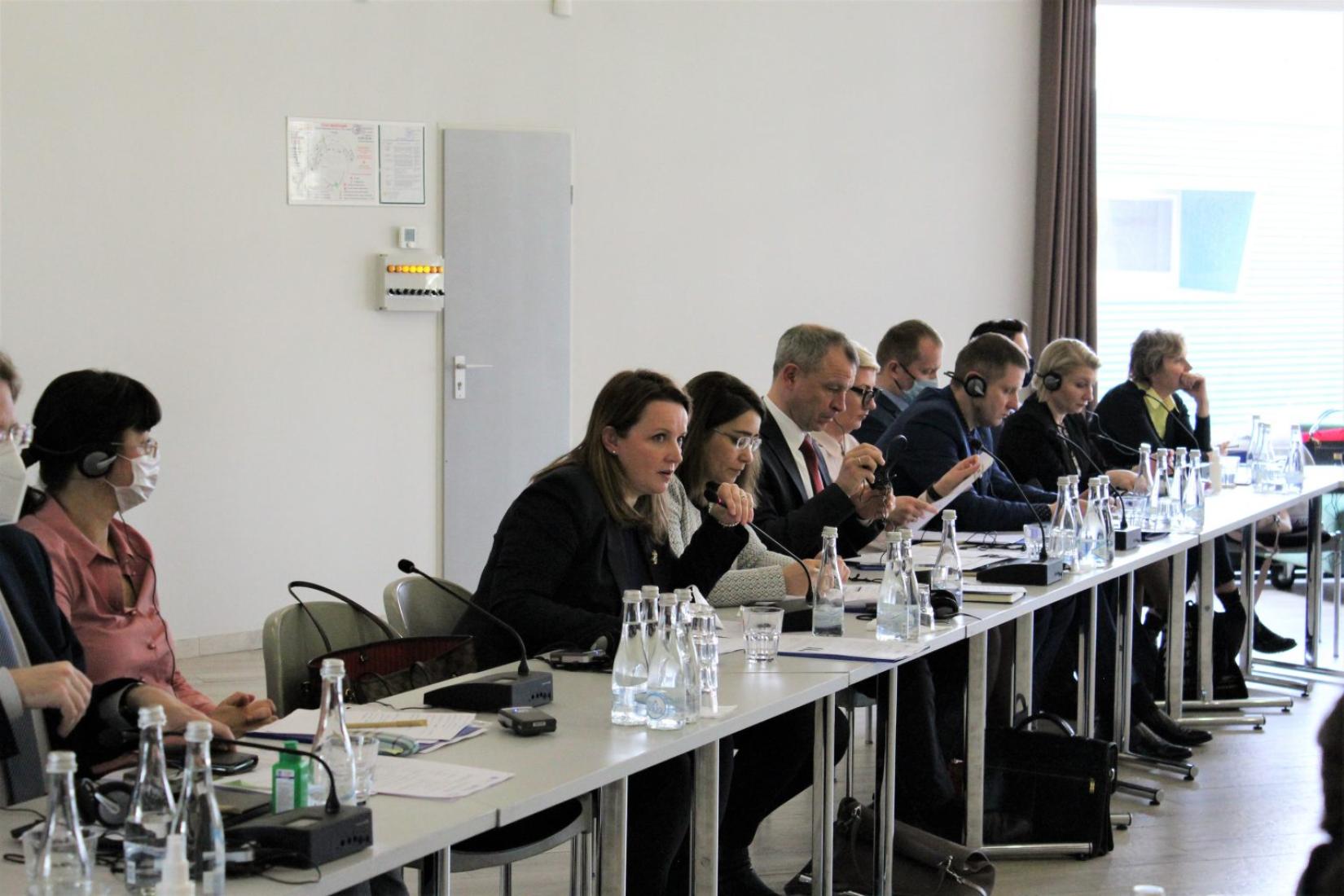 “At the national level, one of the main tasks of the UN Country Network on Migration will be to provide a forum and platform for multilateral discussion and consultation on migration issues, as well as support in the implementation, follow-up and review of the GCM”- said Mrs. Mahym Orazmuhammedova – IOM Chief of Mission in Belarus.

The Network’s functioning was also reviewed from the perspective of the impact of COVID-19. While the pandemic is not a crisis of migration, it nevertheless has fundamentally impacted mobility and migrants’ human rights and raised unexpected policy challenges for governments everywhere. The UN Country Team in Belarus has contributed to these efforts by providing assistance to different vulnerable groups, including victims of trafficking, asylum-seekers, persons granted refugee status and complementary protection in Belarus, stateless persons, including those who lost their jobs due to COVID-19 or had related medical issues.

Furthermore, at the conclusion of the 2nd extended meeting of the United Nations County Network on Migration in Belarus, partners and stakeholders have agreed to utilize the UNCNM as a platform for further discussion of migration issues, promote capacity building on migration themes for members and partners of the network as well as jointly contribute to the implementation of GCM through the development and engagement on national implementation plan of migration policy for Belarus.