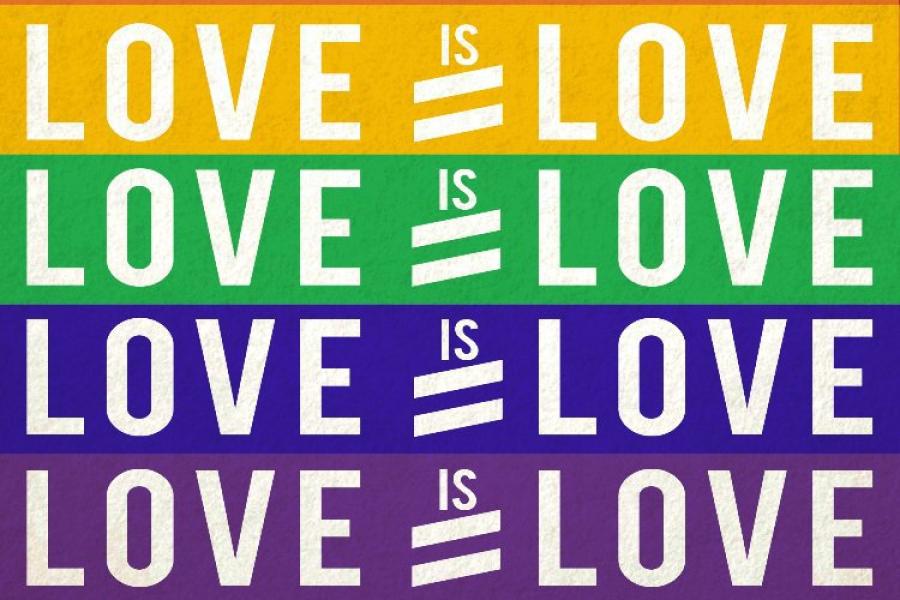 Currently, 70 countries continue to criminalize same-sex relationships or forms of gender expression, with some even prescribing the death penalty for same-sex relationship. Several of them in the Middle East and North Africa, South and South-East Asia, and sub-Saharan Africa justify the maintenance of legal prohibitions of homosexuality, introduced in most cases by colonial authorities, on the grounds that they uphold the tenets of Islam or Christianity, and therefore are necessary to maintain public morals.

“Freedom in general, and freedom of thought, conscience and religion or belief in particular, are cornerstones of the international human rights framework, and the right to freedom of religion or belief of all human beings during their life course, including that of LGBT persons, must be recognised,” said the Independent Expert on protection against violence and discrimination based on sexual orientation and gender identity, Víctor Madrigal-Borloz, in a joint statement ahead of the International Day against Homophobia, Transphobia and Biphobia on 17 May.

“Religious authorities have a responsibility to ensure that religion and tradition are not utilized to promote discrimination of persons based on their sexual orientation and gender identity.

“Certain narratives create the false notion that there is an inherent conflict between the right to religious freedom and the basic human rights of LGBT individuals. This is a manufactured idea that contributes to their exclusion from all sectors of social life, as well as the violence that is perpetrated against them.”

The expert condemned incitement to violence and discrimination on the basis of personal characteristics by some faith-based leaders. “Such incitement constitutes hate speech and is protected neither by freedom of expression nor by freedom of religion or belief. Religious institutions are entitled to autonomy in the administration of their affairs and may have varying opinions about sexual orientation and gender identity related matters, but under no circumstances should their authorities incite violence or hatred.”

“We believe that the international human rights framework and the humanistic principles at the core of every religion have an interdependent role: to safeguard and promote the inherent and equal dignity of every human being, to guide people and societies in their quest for happiness, and to build a world where everyone can live free and equal.”

Mr. Víctor Madrigal-Borloz (Costa Rica) assumed the role of UN Independent Expert on Protection against violence and discrimination based on sexual orientation and gender identity for a three-year period starting on 1 January 2018. Victor Madrigal-Borloz is a senior visiting researcher at the Harvard Law School’s Human Rights Program. He served as the Secretary-General of the International Rehabilitation Council for Torture Victims (IRCT. A member of the UN Subcommittee on the Prevention of Torture, Mr Madrigal-Borloz was Rapporteur on Reprisals and oversaw a draft policy on the torture and ill-treatment of LGBTI persons. Prior to this, he led technical work on numerous cases, reports and testimonies as Head of Litigation and Head of the Registry at the Inter-American Commission on Human Rights and has also worked at the Danish Institute for Human Rights (Copenhagen, Denmark) and the Inter-American Court of Human Rights (San José, Costa Rica). 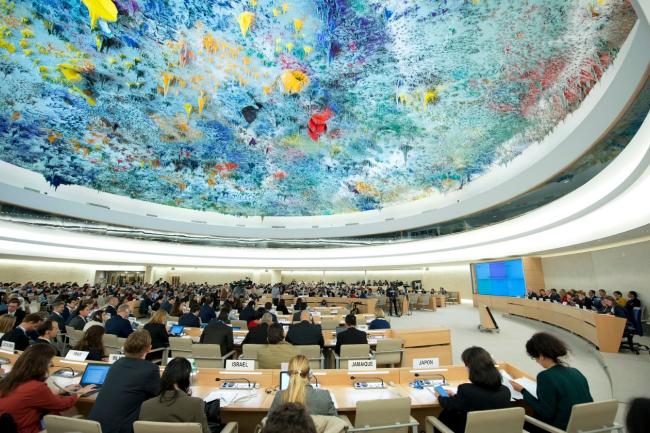 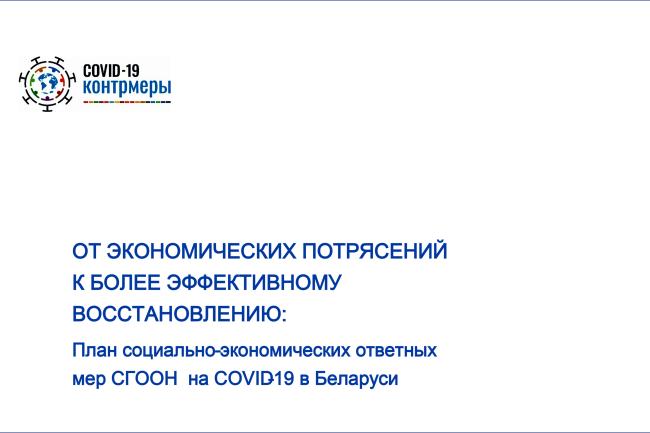 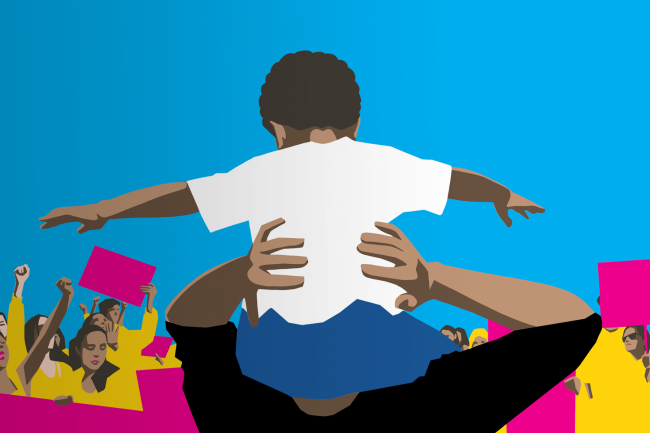