Yury Ambrazevich, Permanent Representative of Belarus to the United Nations Office and other international organizations in Geneva, spoke at the session on behalf of the Republic of Belarus.

According to Ambrazevich, Belarus always cited the Universal Periodic Review as an example of an instrument of the Human Rights Council that was based on constructive dialogue and cooperation with States. Unfortunately, not everyone shared this view, as some countries politicised the process: their counterproductive, factually incorrect recommendations were rejected. 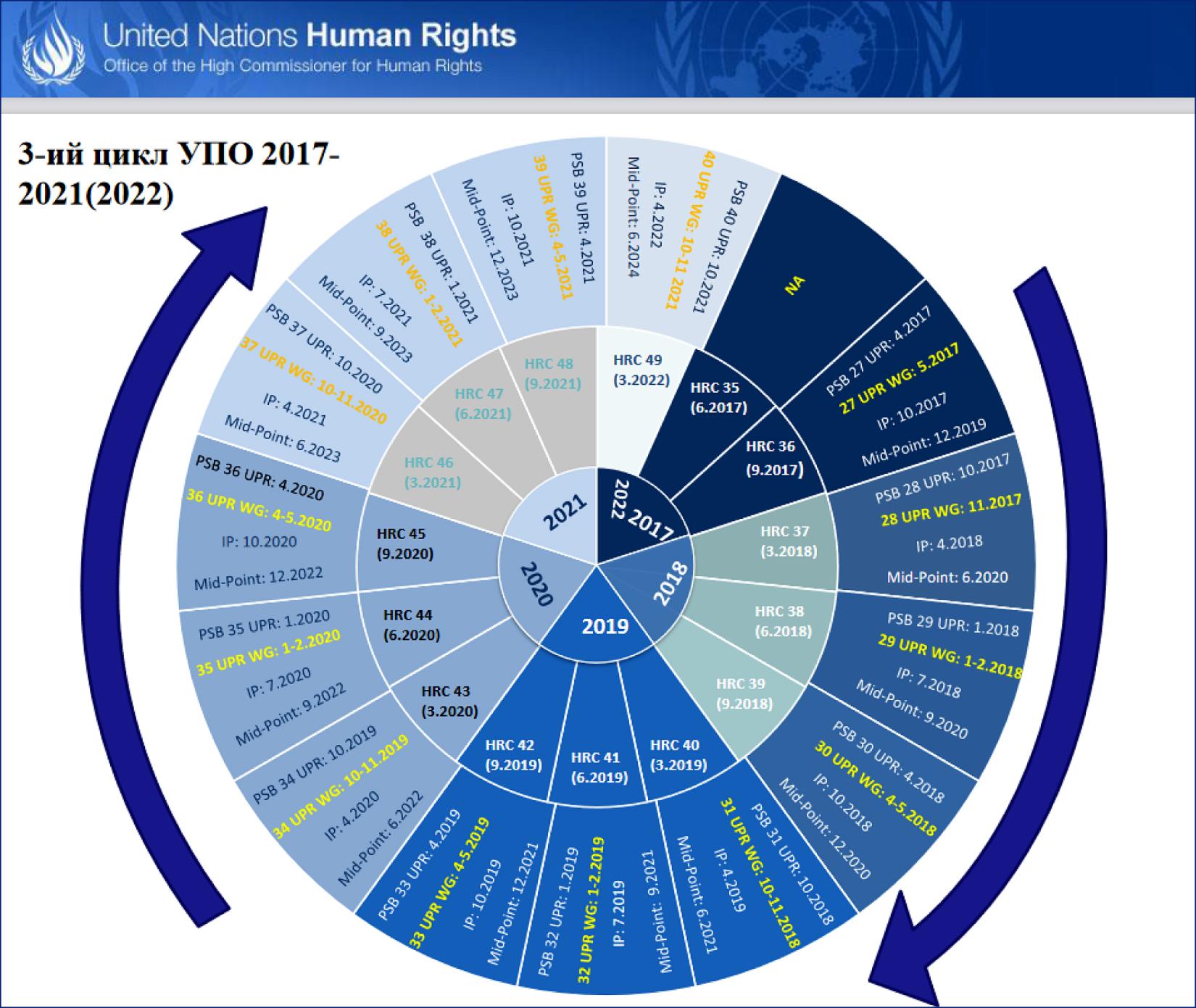 Other speakers, who took the floor at the session on discussion of Universal Periodic Review, regretted that recommendations related to the ongoing and unprecedented human rights crisis had not been accepted.  They stated that impunity only served as a breeding ground for further violence and violations of human rights.

Some speakers congratulated Belarus for its efforts to combat human trafficking.  The adoption of the Convention on the Rights of Persons with Disabilities by Belarus and the decision to name a national coordinator for the implementation of the Sustainable Development Goals were commendable. It was also noted that interagency cooperation in the area of the prevention of child abuse and domestic violence should be increased.

Regretting the Government’s refusal to engage with the UN Special Rapporteur on the Situation of Human Rights for Belarus, speakers expressed concerns about the freedom of expression and assembly; the climate of fear and impunity; the Government’s disregard for due process and fair trial; arbitrary arrests; and allegations of torture.

In his concluding remarks, Permanent Representative of Belarus to the United Nations Office and other international organizations in Geneva said that Belarus disagreed with most of the assessments made by non-governmental organizations.

Mr. Ambrazevich underlined that Belarus had areas for further improvement of the human rights situation, and it was consistently working on this.  There was political pressure being exerted on Belarus, including at the Human Rights Council. 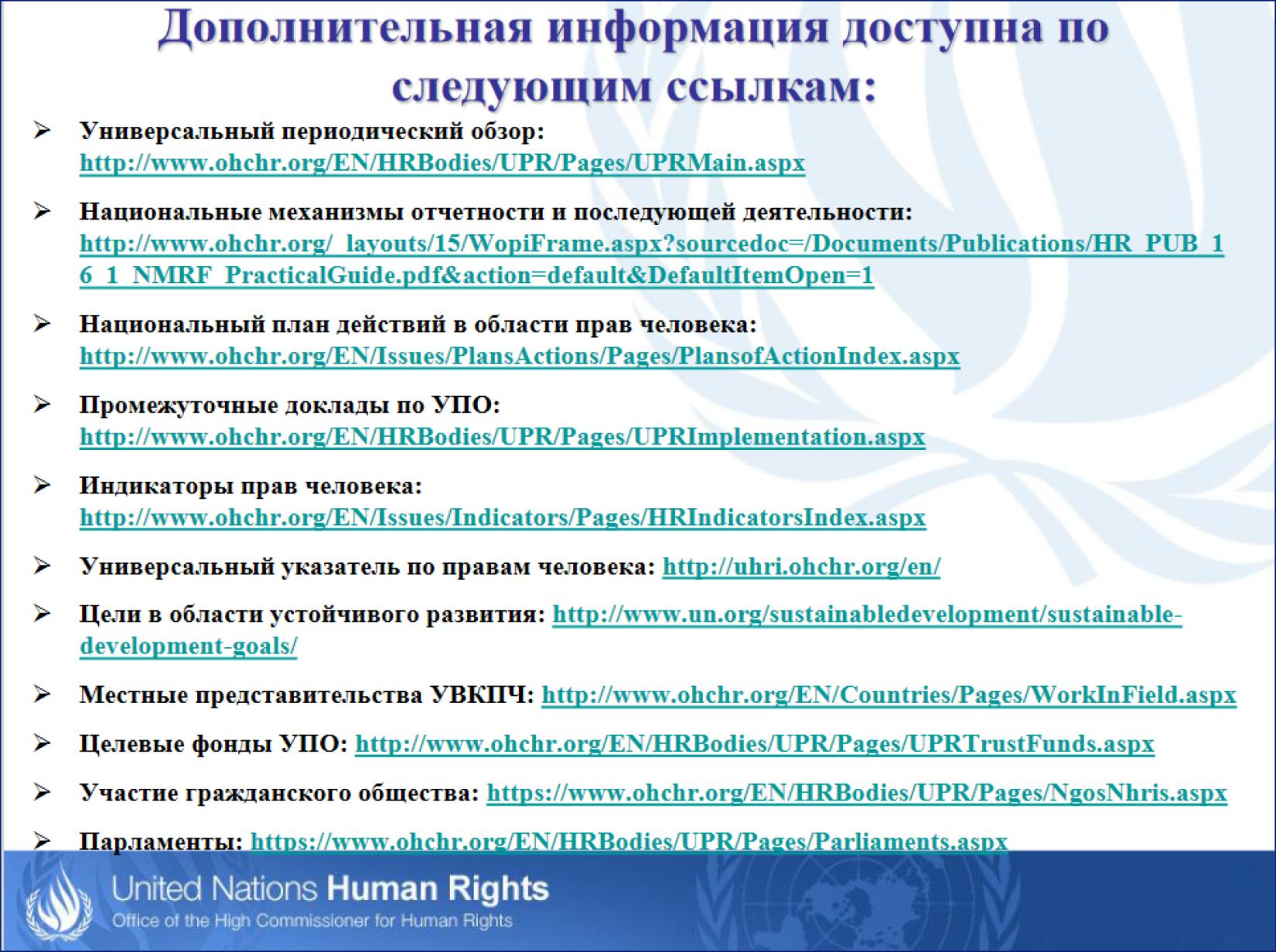 The Report of the Working Group on the Universal Periodic Review on Belarus can be found here (A/HRC/46/5).