December 10, 2018 marked the 70th anniversary of the adoption of the Universal Declaration of Human Rights (UDHR), which for the first time in the world affirmed the equal and inalienable rights of everyone. 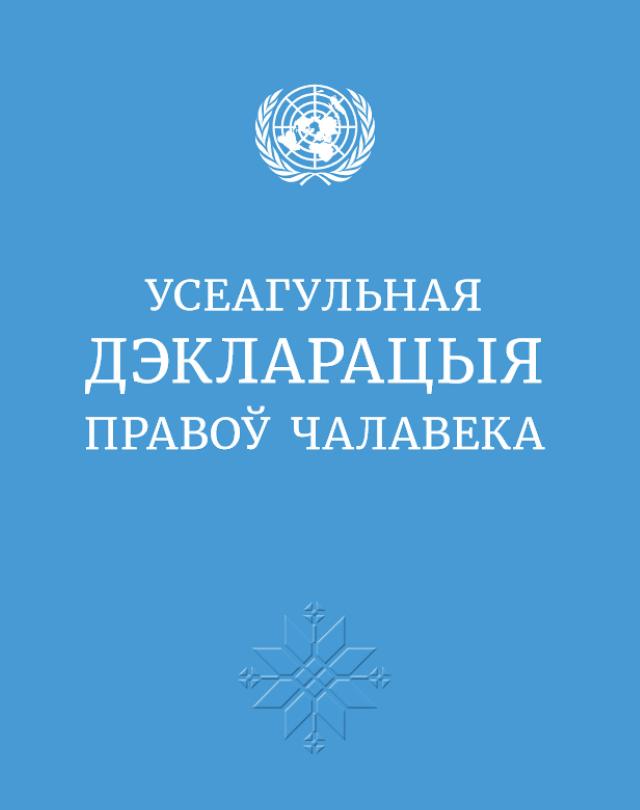 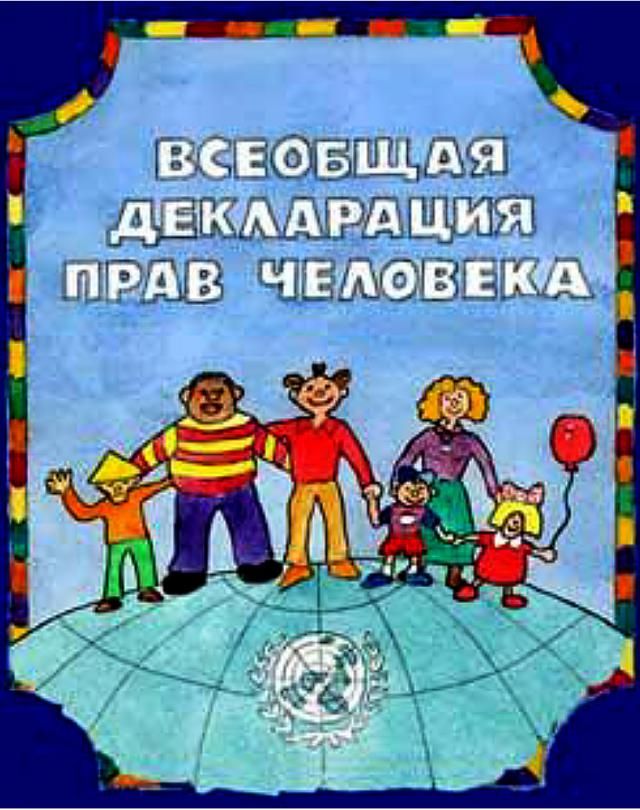 On December 10, 1948, the General Assembly of the United Nations approved and proclaimed the Universal Declaration of Human Rights 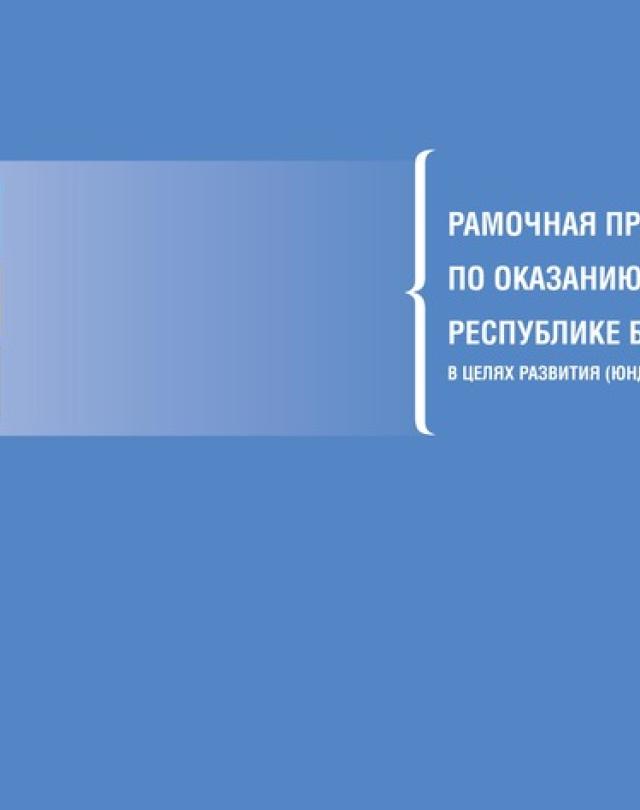 United Nations Development Assistance Framework for the Republic of Belarus for 2016-2020 is the second joint strategy of the UN agencies working in Belarus. 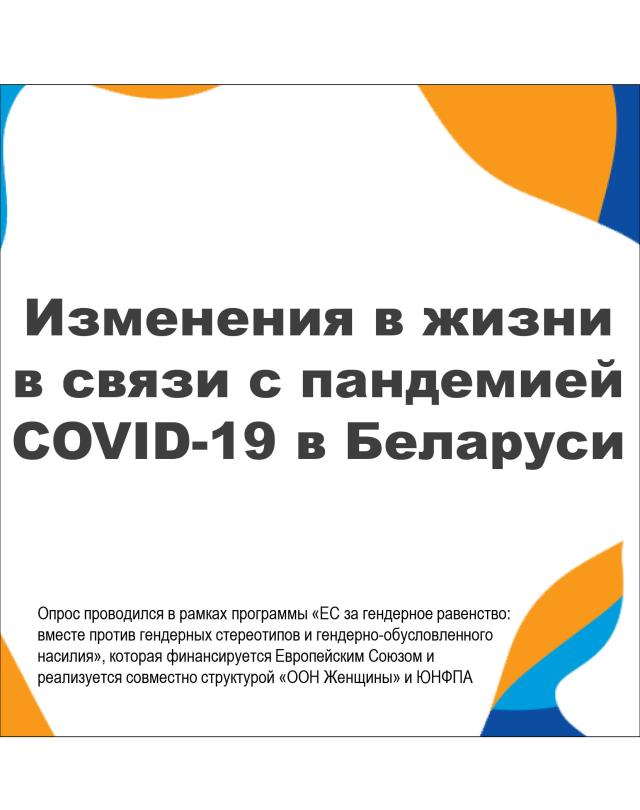 Survey "Changes in life in connection with the COVID-19 pandemic in Belarus" published by UNFPA in Belarus (Russian).