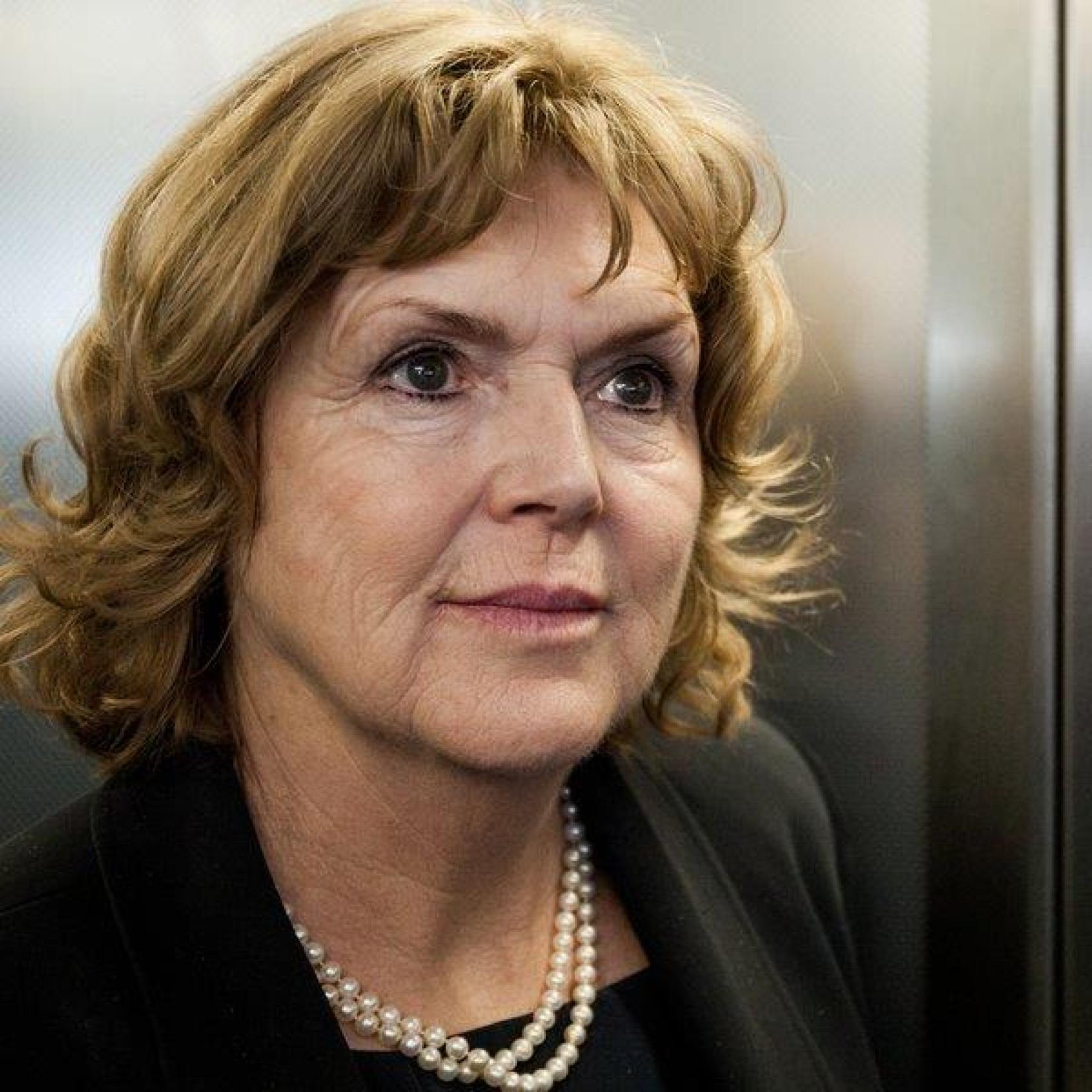 "In Belarus, as in many other countries, it takes special courage for women to stand up for human rights," Lawlor said. "Women human rights defenders are being particularly targeted in the crackdown against ongoing protests."

Between 6 September and 6 October, at least three women have been targeted for defending human rights as the government continues to crack down on protests against the August presidential election.

Lawlor expressed concerns about the arrest in September of Maria Rabkova, a volunteer coordinator at the Human Rights Centre Viasna which has been documenting respect for freedom of assembly and other human rights. She faces between six months and three years in prison on a charge under Article 293(3) of the Criminal Code of Belarus alleging that she was educating or preparing people to participate in mass riots.

"The charge against Maria Rabkova is tantamount to the criminalisation of human rights work," she said. "Belarusian authorities must release her immediately and drop all charges against her."

The rapporteur also expressed concern about the prosecution of two other women human rights defenders, Irina Sukhiy and Marina Dubina, members of the environmental NGO Ecohome and the irregularities in the administrative process against them.

The two women were detained on charges of violating the procedure for holding a protest, but as the case progressed, authorities changed the dates of the protests in question. One date was specified when they were arrested, but another date was alleged when the two women were sentenced in court. Both women received short sentences of administrative detention.

"These apparent irregularities are extremely concerning," said Lawlor. "Inconsistencies in the formal accusations brought against these two brave women raise serious questions as to the legal basis for their initial detention and subsequent sentencing."

The work of human rights defenders is more essential than ever in times of unrest, said Lawlor. "When the risk of human rights violations increases, the documentation work carried out by defenders becomes crucial. They must not be punished for pursuing it."

Ms Mary Lawlor, (Ireland) is the Special Rapporteur on the situation of human rights defenders. She is currently an Adjunct Professor of Business and Human Rights in Trinity College Dublin. She was the founder of Front Line Defenders - the International Foundation for the Protection of Human Rights Defenders. As Executive Director from 2001-2016, she represented Front Line Defenders and had a key role in its development. Ms. Lawlor was the Director of the Irish Section of Amnesty International from 1988 to 2000, became a Board member in 1975 and was elected Chair from 1983 to 1987.

Special Rapporteurs are part of what is known as the Special Procedures of the Human Rights Council. Special Procedures, the largest body of independent experts in the UN Human Rights system, is the general name of the Council's independent fact-finding and monitoring mechanisms that address either specific country situations or thematic issues in all parts of the world. Special Procedures' experts work on a voluntary basis; they are not UN staff and do not receive a salary for their work. They are independent from any government or organization and serve in their individual capacity.