The Director-General of the International Labour Organization, Guy Ryder, has called on the President of Belarus, Alexander Lukashenko, to prevent human rights violations and “ensure full respect for workers’ rights and freedoms" during the wave of protests that have swept the country in recent weeks.

In his letter to the Belarus President, Ryder urged President Lukashenko to release and drop charges against six trade unionists who have been detained by the authorities after participating in peaceful protests and industrial action.

He reminded the President that it is the responsibility of the Government to ensure a climate free from violence, threats or pressure against peacefully protesting workers and that any such allegations should be rapidly and independently investigated. 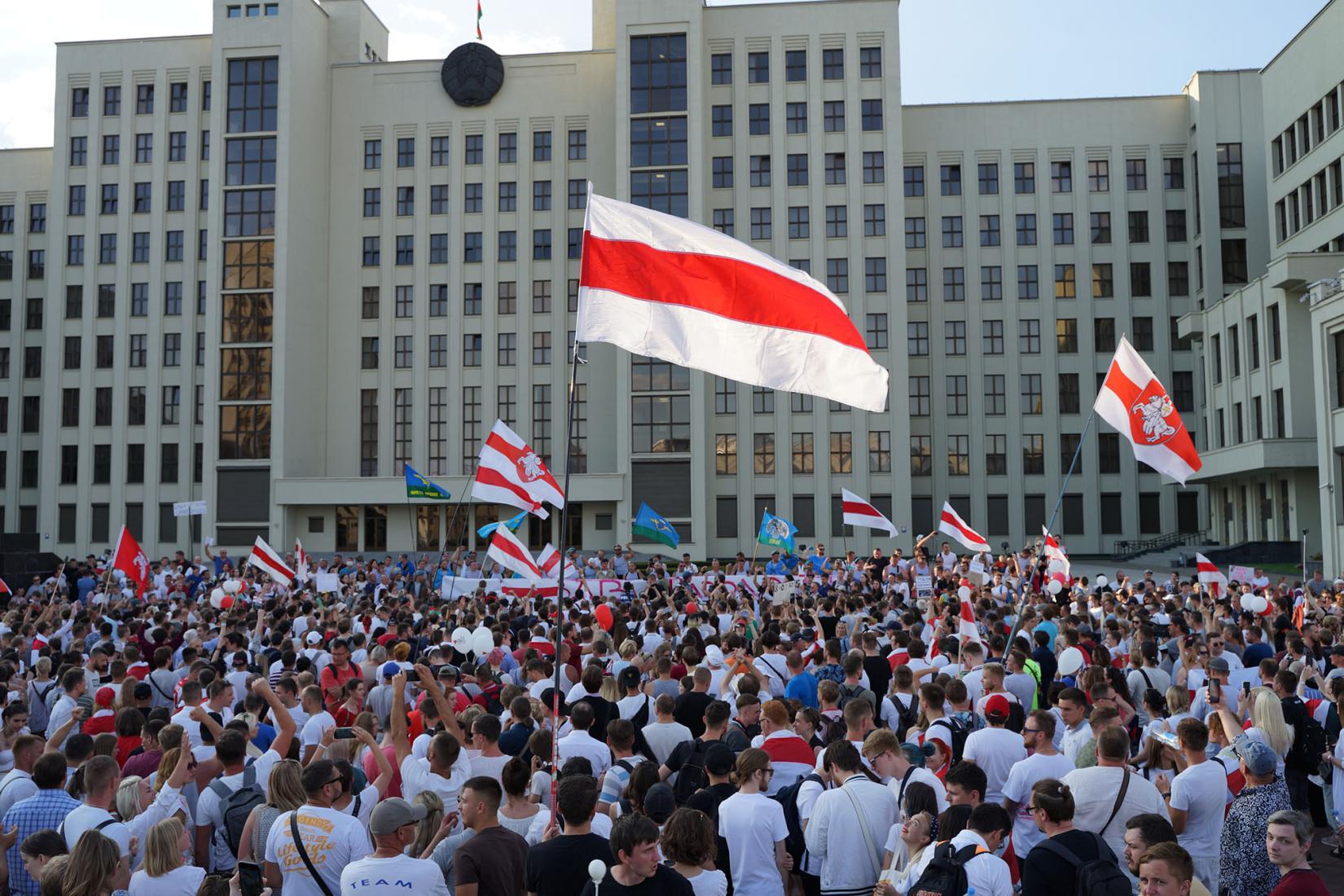 It is the responsibility of the Government to ensure a climate free from violence, threats or pressure against peacefully protesting workers
Photo | Kseniya Golubovich/UN in Belarus

“I must urge you to do all in your power to prevent the occurrence of human rights violations and ensure full respect for workers’ rights and freedoms,” Ryder’s letter said.

He expressed his deep concern at reports coming out of Belarus on the arrest, detention, imprisonment and mistreatment of workers’ leaders.

"No one should be deprived of their freedom or be subject to penal sanctions for the mere fact of organizing or participating in a peaceful strike or protest," Ryder wrote.

The letter recalls that the ILO has been working with the Belarus government, and the national workers’ and employers’ organizations, for 16 years, helping to address issues raised by an ILO Commission of Inquiry in 2004  which was set up following serious infringements of trade union rights and freedoms in the country.

Ryder notes that while there has been some progress on these issues, “the Commission’s recommendations are far from being fully implemented.”

The intervention by the ILO Director-General follows a request made by the International Trade Union Confederation (ITUC).