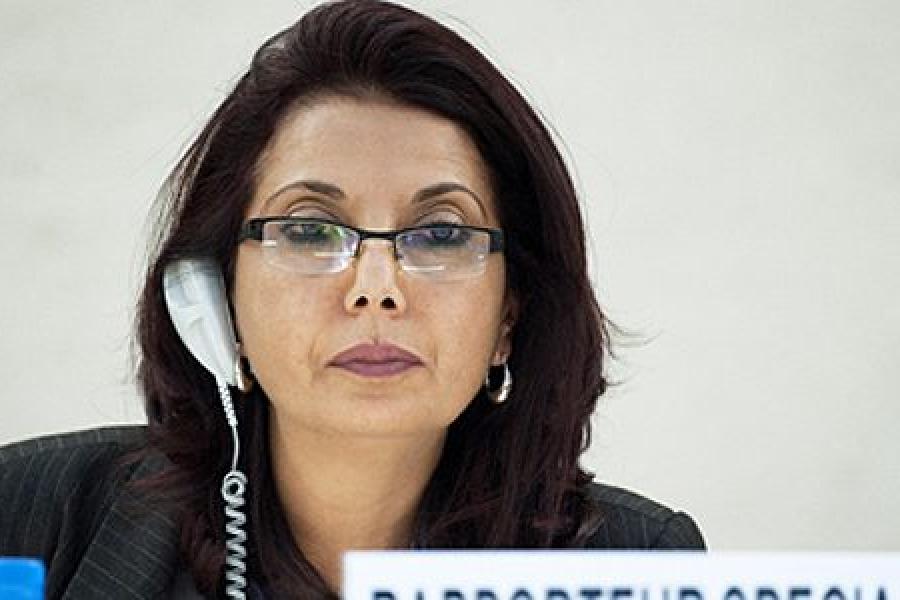 “In one particularly shocking case a 16-year old boy was severely beaten while in detention and suffered brain injuries as a result, - said Najat Maalla M’jid  in her statement. - At present, he is reportedly in the intensive care of the hospital, where he was in an induced coma, but has now regained consciousness.”

Special Representative Najat Maalla M’jid welcomed the release of a large number of people detained on the night of 13 August. She recalled that detention of children should only be used as a measure of last resort, for the shortest period possible and that legal support should be provided to all children in contact with the justice system.

Special Representative also reminded that the minors have the right to freedom of expression, association and peaceful assembly.  Any use of force against them must be proportionate and only used as last resort “taking into account their special protection needs.” The persons who have committed violations against minors, - emphasized Secretary-General’s Special Representative, - must be held accountable.

Najat Maalla M’jid also recalled that Belarus is a state party to the Convention on the Rights of the Child and is obliged to take all necessary legislative, administrative, social and educational measures to protect children from any form of physical and psychological violence, injuries or assault, degrading and inhuman treatment or exploitation including sexual exploitation.

The protests in Belarus began after the presidential elections on Sunday, 9 August. People took to the streets after learning about violations committed in the course of voting.